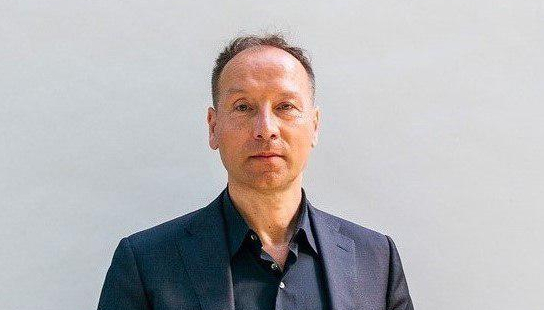 My name is Géza Hegedüs. I am the spokesman for IDNL (‘Identitair Nederland’, which means ‘Dutch Identity Movement’). We are convinced that identity is the cornerstone of society.

Identity is how we are viewed by others and by ourselves. Our identity has many aspects, such as ethnicity, sex, class, philosophy of life etc. Only if we accept our identity can we lead meaningful lives, be happy and be a help
to others. An important aspect of our identity is ethnicity. We define ethnic identity not as strictly genetic, but as a social reality. Ethnicity is the result of a subtle interplay of body characteristics, history, philosopy of life and language. This creates the (limited) possibility for the assimilation of strangers into a people.

Happiness and peace in a society are greatly promoted if the members generally share the same identity. People know what to expect from each other, they recognize themselves in the other person and they feel at home. The policies of our present rulers (jounalists, politicians, multinationals etc.) however, lead to the destruction of our common identity. Their immigration policies have resulted in a wave of strangers settling in our countries. Many original Dutch feel that they are being displaced. They are starting to feel strangers in their own country. They don’t feel at home anymore.

That is why the policies of immigration must be changed into policies of remigration: a return to the country of origin. This can be accomplished by generous financial incentives. These can be financed because of the expected savings on education, welfare, health insurance, social housing etc. On a more fundamental level it is important to oppose the ideology underlying the present policies, mainly the idea the everybody is the same.

The Dutch people have given the Dutch elite the authorization to look after their interests. The policies of our present rulers however, run counter to these interests. Therefore the present elite must be replaced, in an orderly, lawful and democratic fashion.

We organise meetings for people who are  interested in Dutch identity.  Here you can subscribe to our notifications.

Your donations support our meetings and our publications. Please give generously.

We are looking for people who want to build a better future for our nation, especially those with experience in organising events, administration and social media.

Our political leader in conversation with the prominent white advocate.

The hostile media are completely unsuitable to raise one’s profile, as the case of Richard Spencer shows.

How to fight the Establishment

At the moment we can only engage in metapolitics and the exposure of the lack of credibiilty and legitimacy of our rulers.